Blog > Optimized Life, Liberty from Debt, and the Pursuit of Meaningful Goals

All entries in Growing Your Practice

What Makes for Financial Success as a Coach: Pt. 3 of 3 - Level and Depiction of Coaching Competence

This is the last in series of three posts inspired by attributes identified as being important to clients from the International Coaching Federation 2012 Global Coaching Study. The first two posts covered the importance of your value perceived by the client and

What Makes for Financial Success as a Coach: Part 2 of 3 - Support From Your Coaching Community

By: By Elizabeth Saigal, Ph.D.

This is the second in a series of three posts is inspired by the coaches identification of what clients are looking for as found in the International Coaching Federation 2012 Global Coaching Study. The first post covered the importance of value perceived by

What Makes for Financial Success as a Coach: Part 1 of 3 - Value Perceived by the Client

This series of three posts is inspired by findings published in the International Coaching Federation 2012 Global Coaching Study. Data was collected on attributes that clients identify as being important from the coaches viewpoint. This information gives us

4 SEO Tricks That Can Help Your Website Be Found

Today there are over 2.5 billion Internet users and over 1.5 million searches online for coaching professionals each month. Having an effective online presence isn't just recommended, it is an essential asset. Often times, we find that people get a website and then never touch it again.

I had an epiphany awhile back that has transformed my business. It’s one of those insights that I wish would have had years ago when I was a new coach. It would have saved me a lot of time and energy over the years.

So, what was my epiphany?  The

If only knowing how to coach was the name of the game. The business game, that is. Yet I’ve met many outstanding coaches who have had to walk away from their business, their beloved dream. Don’t be one of them.

Last month, in part 1 of this article, I gave you the

So you know how to coach. You’ve read the book. You’ve taken numerous classes. You’ve been offered feedback and suggestions on your skills from an experienced coach. Perhaps you’re even certified. But are you successful?

Knowing how to coach is one thing. Getting 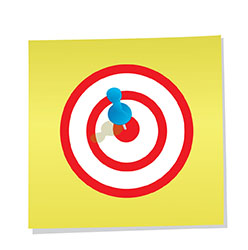 Sabrina, I'm a new coach just finishing up Coach Approach. Eventually, I want to have some private clients who pay me to coach them. Should I start learning how to market now? I feel like there's so much I need to learn to be a good coach. 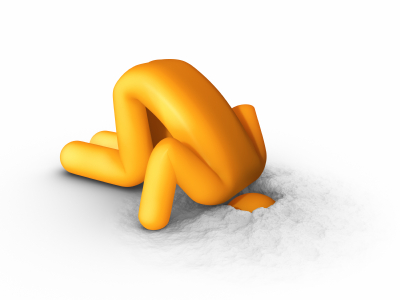 “Marketing is a bad word.” I hear this a lot from coaches.

Let’s face it, most of us coaches love to coach. If we could get away with it, we’d prefer to “just coach” and not have to worry about running a business and marketing. Marketing and selling feel

Read full entry
April 19th, 2013 by Amy Jones
The #1 Question You Must Be Able to Answer for Your Clients

For any potential client considering coaching, there is one burning question they likely have in mind and it may go unspoken. If you aren’t addressing this critical unspoken question, you may be finding it difficult to get clients to move forward in